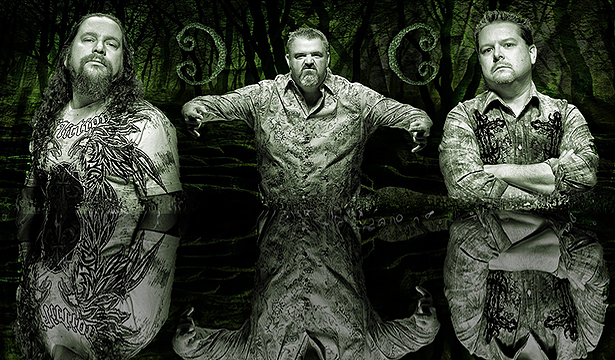 The band has decades of combined experience performing many genres of music. The Deep Creatures have influences ranging from bluegrass to heavy metal. They have left no musical stone unturned. With a strong live show, refreshing original material and a song selection geared towards pleasing an audience, it’s time to Go Deep….with the Deep Creatures. 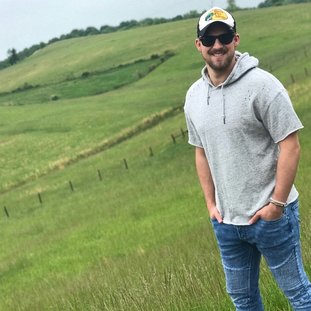 Devin Henry country music artist was born and raised in Gallia County. His style is original being influenced by a lot of the modern country music and the music he grew up listening to. Growing up in a musical family he began playing guitar and piano and singing at an early age. After living in Westerville, Ohio he found his way to many live performances as well as time recording in a studio. His first studio recorded EP is set to release July 4th, 2017 and two days after he is booked to play in Nashville, TN.
“I’m a very realistic person, but sometimes when we chase dreams we can make them a reality. In pursuing country music I hope to one day represent my hometown, Gallipolis, well. It has made me who I am and everyone in Gallia County has supported me and allowed me to reach the point that I am with my music.”

Click here to return to the full amphitheater line-up!